We talked about Trump getting impeached for the second time and about his finally getting booted off Twitter for his lies and using the platform to incite a deadly insurrection.

We talked about over 100 of the January 6, insurrectionists having been arrested already. Among them was the son of a Brooklyn judge, a guy in Queens getting arrested with a serious arsenal. The pro-Trump crazies are not going away.

Pickles of the North talked about Freddy the Butterfly who is Wintering in Manitoba. 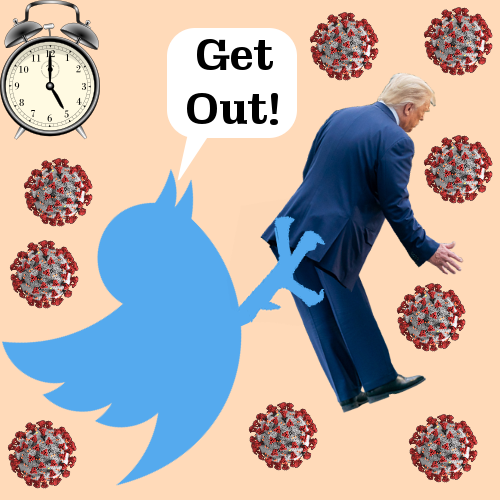